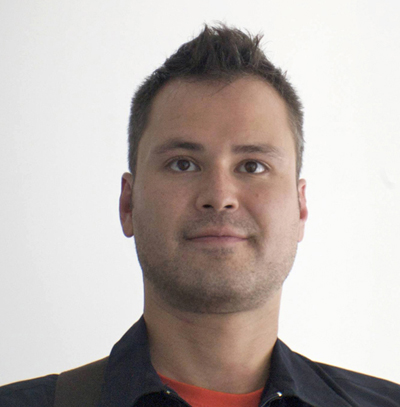 As an infographics producer, designer and editor, Mr. McCall brings together three realms of experience to present, visualize and understand complex data. As producer, he oversees a team of programmers, designers, data analysts, animators, and illustrators to realize his vision. As a designer, he aims to find the natural shape of the data and sculpt it into something captivating and beautiful. As a data editor, he finds the stories and shares the insights hidden within what is often a vast sea of information. In all roles, he must understand the information, question its veracity, and convey its core message.

Mr. McCall was the infographics editor for Money Magazine and a graphics consultant for the New York Times before launching his studio. He believes that graphicacy, the ability to communicate visually, will be an important skill set for future generations, just as literacy and numeracy are today. He was named one of the Top-30 Financial Journalists Under 30 for his visual storytelling and has won design awards from the Society of Publication Designers. His first interactive piece produced for Inc. magazine won "Best Online Tool" in 2010 from Folio Magazine and was nominated for "Best Online Tool" by the Association of Magazine Editors.

In his spare time, Tommy enjoys travel and photography. He has explored over seventy countries spanning seven continents.